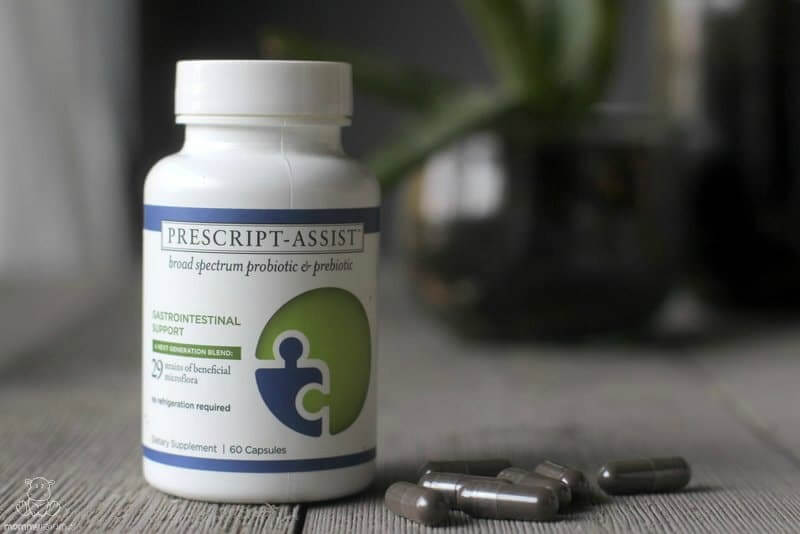 I’ve been recommending spore-based probiotics for years and giving them to my own family. Prescript Assist was one of my top choices because it was clinically validated and several practitioners I deeply respect reported good results with it. However, it was reformulated in 2017 and – although I usually go by the adage that if you can’t say something positive not to say anything at all – I feel it is important to update you about why. Here are my concerns:

1. Limited or no evidence of benefit for the reformulated version – Of the 29 strains used in Prescript Assist’s original formula that was shown to be helpful for Irritable Bowel Syndrome in randomized, controlled clinical trials, only nine are used in the new formula. Of the nineteen new strains are included, most have no or very little clinical evidence supporting their use.

Magnetic Clay urged consumers to return the product to them for a full refund, which I respect immensely. Many companies don’t issue recalls for known problems because they don’t want to offer reimbursements, but Magnetic Clay chose to do the right thing.

What I’m Using Instead

Just Thrive probiotics are unique in a couple of ways:

There are other benefits, too. In addition to HU36, Just Thrive contains three other research-backed strains that aid digestion, support healthy bowels, and provide powerful immune support.