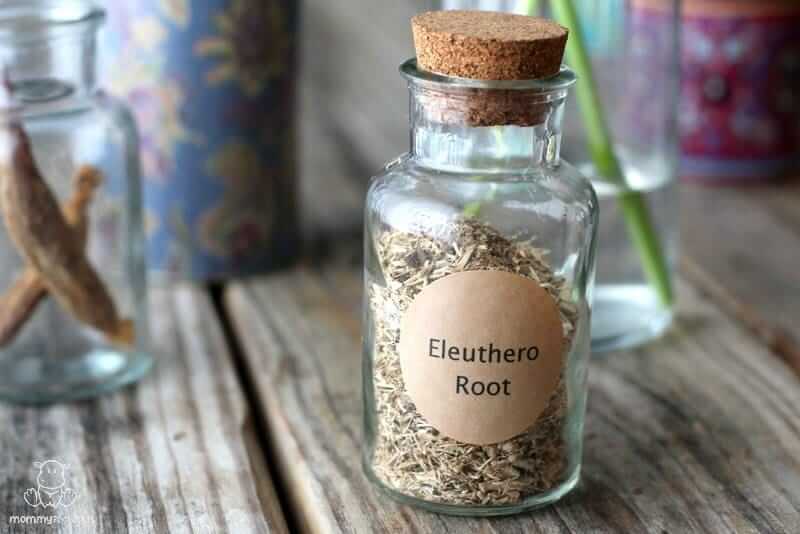 Before it was the subject of classified Soviet research, eleuthero was regarded as one of the most precious herbs in the known world by Li Shih-Chen, a 16th century herbalist who compiled the Compendium of Materia Medica. The book, which is still in print, described over 2,000 herbs and 10,000 natural remedies.

Of eleuthero, which is also known as Siberian ginseng, he wrote that he would “rather take a handful of eleuthero than a cartload of gold and jewels.” In modern times, Russian scientists rediscovered this herb’s fascinating ability to help the body adapt to stress, which they used to support stamina “and endurance in Soviet Olympic athletes.” (source) They also made sure other professionals who worked in stressful environments – explorers, divers, sailors, and miners – had a supply. According to National Geographic, they were so convinced of eleuthero’s benefits that they sent it into space with their astronauts. (source)

Though functionally similar to Panax ginseng and American ginseng, eleuthero is a milder adaptogen. It is considered “equally appropriate for men and women, young people or the elderly. It is unlikely to cause overstimulation and can be taken over long periods of time.” (Source: Adaptogens: Herbs for Strength, Stamina and Stress Relief, emphasis mine) As a bonus, it grows faster than both types of ginseng and is therefore more affordable.

Also, eleuthero is a considered good herb for “Type A people who work long hours, don’t get adequate sleep or nutrition, and have a motto of ‘work hard, play harder, and hardly sleep.'” American ginseng is also often considered beneficial for Type A personalities. (Source: Adaptogens: Herbs for Strength, Stamina and Stress Relief, emphasis mine) 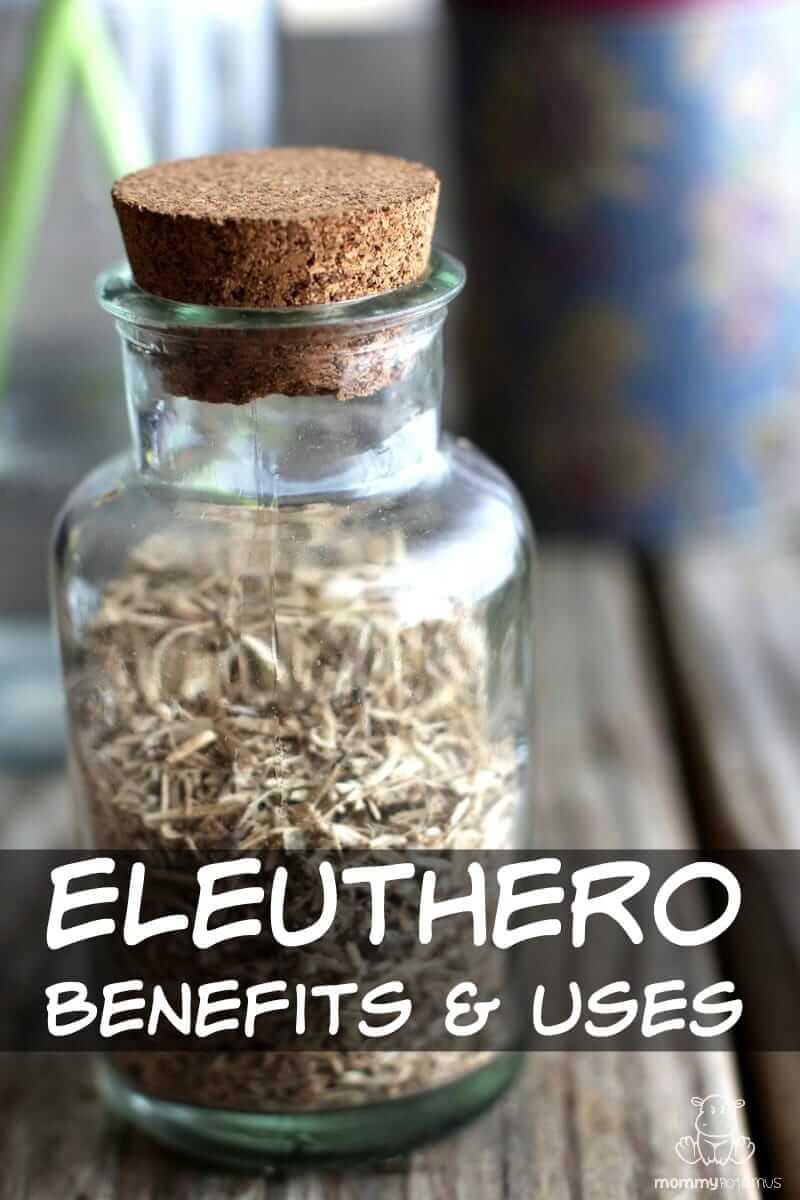 This adaptogen is considered helpful for:

This list was compiled based on the research discussed in Adaptogens in Medical Herbalism by clinical herbalist Donald Yance.

Is eleuthero safe during pregnancy and breastfeeding?

According to the Botanical Safety Handbook: 2nd Edition, eleuthero is a Safety Class 1A herb – the safest rating possible. This category is described as:

For a more in-depth discussion of opinions regarding the use of adaptogens during pregnancy/breastfeeding, see this post.

How much is recommended?

Adaptogens are herbs rather than pharmaceutical drugs, so there are no dosages. However, herbalists do share knowledge about what methods of consumption seem to produce a beneficial effect for most people.

The suggestions below are based on those found in Adaptogens: Herbs for Strength, Stamina and Stress Relief by ethnobotanist David Winston and herbal expert Steven Maimes.

Eleuthero is used on its own. Other times, it’s blended with other adaptogens such as cordyceps, rhodiola and schisandra (which I haven’t written about yet.)

What else do I need to know?

Eleuthero is sometimes adulterated with Periploca sepium, which is not considered safe for pregnancy – no clear data is available for Periploca sepium with respect to breastfeeding but I would avoid it. Make sure you are buying pure eleuthero from a reputable source. Also, please check with your health care provider before using any herbal remedy.