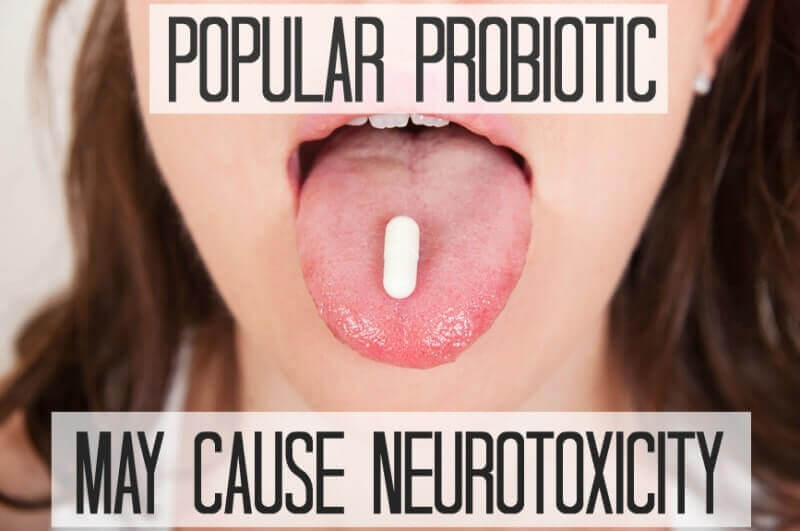 It’s strange but true – tipping at a restaurant in Iceland is considered an insult, camels have three eyelids, and what we thought we knew about L-acidophilus just might be all wrong.

Okay, not ALL wrong, but what if certain probiotic strains sometimes can exacerbate chronic fatigue syndrome, autoimmune disorders and/or create brain fog and depression? I’m not talking about “die-off” or a healing crisis, where an individual gets worse before they get better.

In this post, I’m going to share research that has caused me to conclude that sometimes probiotics themselves may be problematic. Let’s jump in with a little Probiotic 101, shall we? 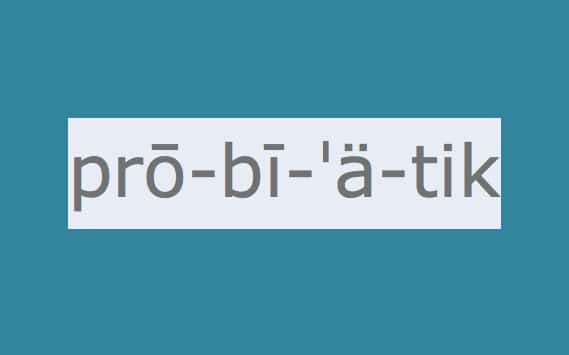 [Warning: This section contains a fair amount of geek speak, but we’ll move as quickly as possible to the Belly Button Biodiversity Project. Ready, Set, READ!]

The two most common types of probiotics come from lactic-acid producing bacteria (LAB’s) and bifidobacteria. Of the LAB’s there are two categories:

L-Lactate, which is usually predominant in the body, is easily metabolized. For most people D-Lactate is not a problem, either, but in large amounts it may be difficult for those with impaired digestion to break down. This may be especially true for those who have difficulty digesting carbohydrates.

Certain probiotics – especially L. acidophilus – are sometimes taken in huge quantities because they’re considered “safe in any amount.” However, L. acidophilus mainly produces D-lactic acid, and for those who cannot easily break this could create unintended consequences.

D-lactic acidosis (or a sub-clinical form of the same) occurs when the body is unable to rid itself of D-lactic acid. Diet – especially a diet rich in carbs if an individual cannot digest them well – is considered by some to be the main factor behind acidosis. As we’ll discuss later on, though, there are studies which indicate probiotic use may also be a factor.

Here’s what happens at a cellular level: D-lactate buildup causes cellular metabolism of glucose to switch from an aerobic (oxygen-rich) process to an anaerobic (oxygen-deprived) process. In this oxygen-starved environment, cells are unable to produce adequate amounts of adenosine triphosphate (ATP), which is needed for the “synthesis, degradation and ‘firing’ of neurotransmitter molecules.” (source)

Hmmm . . . fatigue and brain fog? Does this sound familiar to you?

If you’ve come across the GAPS or SCD protocol before, you already know that re-balancing damaged gut flora can involve some pretty unpleasant experiences. Tops on that list is the Herxheimer reaction (aka “die off”), which is a term that “was coined to describe what Karl Herxheimer saw when he administered drugs to patients. The reaction is thought to happen when toxins from dying pathogens (viruses, bacteria, parasites, candida, etc.) overwhelm the body’s abilities to clear them out.” (source)

Basically, the idea is that it’s normal for some people to temporarily feel bad when introducing probiotics – the body working hard to clear a lot of junk out all at once! But what if that’s not what’s happening? D- lactic acidosis and die-off can have very similar symptoms so they could be easily confused. “Die-off” typically lasts 3-7 days according to some experts, so if it’s lasting longer than that it might be worth considering acidosis or another factor.

What The Studies Say

Unless megadoses are consumed, it appears that most people with good digestion will be able to clear excess D-lactate. Unfortunately, the individuals most likely to experience side effects from D-lactate are those who are taking probiotics therapeutically for conditions such as:

Since the side effects can be the same as the original symptoms it’s hard to figure out what’s going on without a lab test, but we do know in general that abnormally high levels of D-lactic acid have been observed in some individuals with chronic fatigue and autism. (source) According to this study:

Ironically, both probiotics AND antibiotics are implicated in D-lactate acidosis. This study found that invasive infection from probiotic strains is rare but possible, though some actual infection rates may be under-reported due to misdiagnosis as “die-off.” In this study set, a little girl who had been given acidophilus from 4 months to 18 months began exhibiting “nervous shuddering, ticks, and OCD tendencies with greatly increased amounts of flatulence.” Lab tests indicated an overgrowth of L. acidophilus as the possible culprit.

On the flipside, some D-lactic acid producing bacteria appear to be antibiotic resistant, which means they could survive a course of antibiotics which killed everything else. With the competition eliminated, D-lactate producing bacteria could theoretically gain a stronger hold.

This is simple math, really:

Now just to tie up a few loose ends!

Why I’m Not Giving Up Probiotics

I imagine some of you are wondering whether it’s worth it to continue taking probiotics. I’m not an expert, but I personally think they’re beneficial in many circumstances. The benefits of lactic acid producing bacteria (LAB’s) have been thoroughly documented, and research indicates that trying to eliminate them completely can negatively affect our inner-ecology in different ways. Should we rethink megadoses of L. acidophilus and monitor individuals with compromised digestion for signs of acidosis? I think so, especially in cases where people are working hard to heal and not seeing the results they expect.

For me, the important thing to understand is that certain species of lactobacillus may be more compatible with our biology than others. Just about everyone easily clears L-lactate, so I buy probiotics that focus on strains which primarily produce this acid instead of D-lactate.

What About Fermented Foods?

If you don’t mind, I’ll respond to this question with a question: Have you ever heard of the Belly Button Biodiversity Project? Oh yes, it’s a real endeavor pioneered by scientists at North Carolina State University. Apparently, they’ve found 1,400 different distinct bacterial strains that live in the belly buttons of random volunteers – half of which have never been identified before!

In a similar way, the diversity of beneficial bacteria that can be found in fermented foods is stunning. Some D-lactate may be present, but I wouldn’t miss out on all the other amazing strains they have to offer by worrying about it.

That was A LOT of info! Please imagine me standing in my bathrobe, loudly applauding you for making it to the end of this post! Any questions?

Disclaimer: These statements have not been evaluated by the FDA and cannot diagnose, treat, or cure any disease. Please see my full disclaimer here.