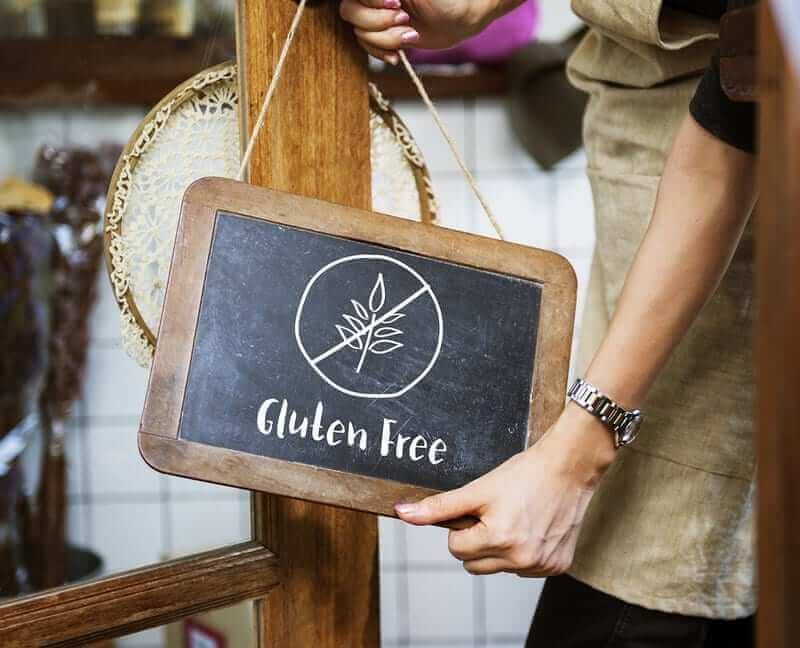 . . . but I’m not afraid to take advantage of ambiguity when I’m handing my son over to the church nursery. “He can’t eat goldfish crackers,” I say as I pull a homemade treat out of the bottomless pit I call a purse. They nod oh-so-knowingly about gluten, and I say nothing.

Truth be told, my kids are not allergic to anything. My son “can’t” eat goldfish crackers because his mama will go all hulk and rip a water fountain out of the wall. Okay not really, it’s happened and we all survived. You get the idea, though.

However, the reality is that many people can’t or shouldn’t eat gluten for health reasons. They often suffer from problems like eczema, migraines or joint pain without realizing that the problem is gluten intolerance or full blown celiac disease. (Wondering if this may be you? There are over 300 symptoms associated with gluten intolerance. Take this quiz to find out if some of your health challenges could be related.)

Fortunately, word is getting out and many people are taking steps toward better health. Unfortunately, many people who switch to a gluten-free diet make big mistakes that slow or stall their healing process. Here are my top four.

Mistake #1: Assuming Products That Don’t List Gluten As An Ingredient Are Safe 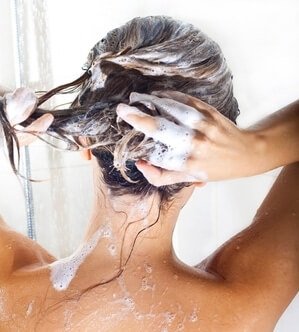 Gluten in your ketchup, shampoo and even your absolutely 100% gluten-free toast? Oh yes! Here are some other surprising ways you can get “glutened.”

For those that are not dealing with a true allergy you may do fine with a little gluten here and there, but it might be worth weeding a few things out to avoid overexposure. 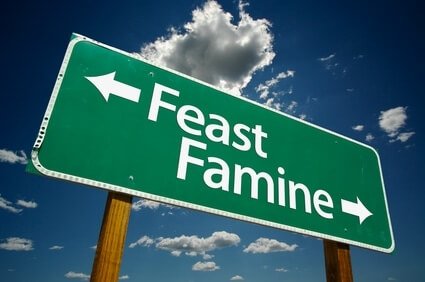 But what about those that aren’t eating junk food? Is it possible, as my friend Sandrine often says, to be both well-fed and malnourished? Yep, and here’s why:

A healthy intestine has an abundance of villi (tiny, finger-like projections that increase the intestinal surface area), which allows for the absorption of nutrients into the bloodstream. With celiac disease [or gluten sensitivity] these villi are flattened and proper absorption of nutrients is compromised. The continued malabsorption of nutrients such as calcium, magnesium, vitamin D, B vitamins, and omega-3 fatty acids can contribute to mood disorders, lower energy levels, poor bone health, insomnia, attention problems, and a host of other issues.’ (source)

Does going gluten-free correct this? Unfortunately, the answer is often no. A recent study found that 10 years after going gluten-free over 50% of celiac patients were still suffering from poor vitamin status. This may be because patients were eating gluten-free junk food OR they could be eating well but not absorbing nutrients properly. To gain access to the nutrients in food celiacs and gluten sensitive folks must carefully rebuild their microvili and overall gut lining. More on how to do that later on!

Mistake #3: Giving Up After A Few Days Because You Feel Worse 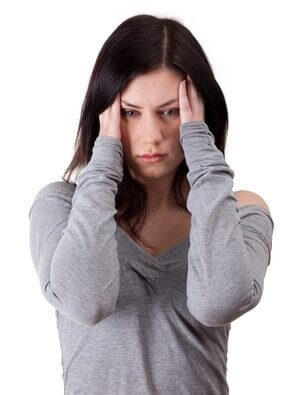 “Twenty-four hours after I stopped eating gluten, I felt like I got kicked by a horse,” Holly says in this article, adding that she “simply could not function and just basically stared at the walls. A few days later I started feeling better. That was what convinced me that, for me, gluten was a drug. It was a real drug to the point I went into withdrawal if I couldn’t get it.”

She’s right. As I wrote about in Healing Your Inner Junkie, improperly digested grains can act like morphine in the body and produce very real withdrawal symptoms.

Ahhh, here we are: The part where you resist the urge to call me names while l you that going gluten-free is usually not enough. Once the gut lining has been compromised, exposure to grains of any kind will create more inflammation and damage. For that reason, many experts including Dr. Natasha Campbell-McBride recommend a temporary removal of all grains from the diet alongside the addition of healing foods such as chicken broth, healthy fats and fermented foods. After that, some experts recommend reintroducing them with time, while others recommend avoiding grains permanently to maintain health. The jury is still out on which approach is best, although it seems likely that it will vary depending on the individual.