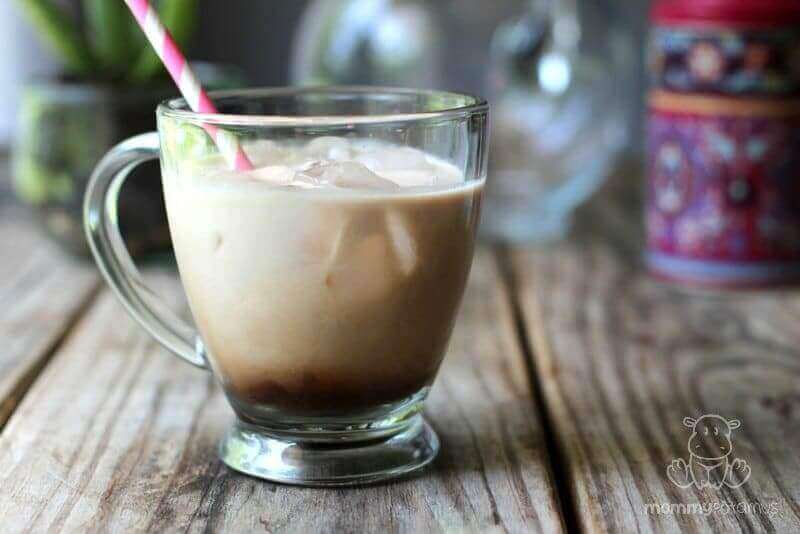 Have you ever tried to turn your backyard shed into Snow White’s cottage, dressed yourself in your mother’s billowy graduation gown and gone out to gather “medicine,” not having the slightest clue what you were looking for?

Fast forward to today and those once mysterious herbs are like old friends. I know exactly which ones to reach for in any given situation, and it feels every bit as good as I thought it would. Actually, better.

Take, for example, this chai tea latte. Delicious both hot and served over ice, this recipe is infused with warming spices, black tea and adaptogenic herbs which “increase the body’s resistance to physical, biological, emotional, and environmental stressors.” (Adaptogens: Herbs For Strength, Stamina & Stress Relief, p. 1)

In other words, it’s perfect for people who, um, breathe. 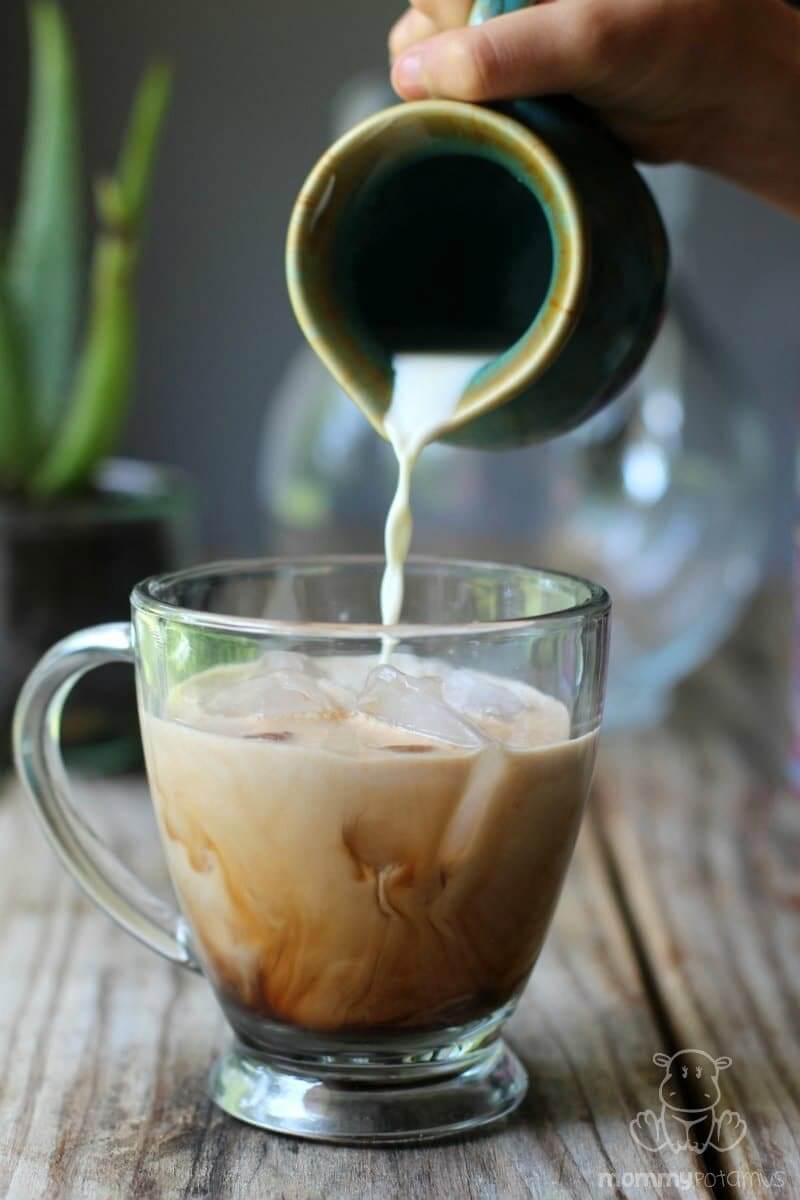 This blend can be infused with either eleuthero root (which was once the subject of classified Soviet research) or astragalus root, which has been revered for so long it was mentioned in the oldest known herbal text we have record of.

They both have a mild flavor, which makes them a perfect choice for this tea, and are believed to support stamina, energy levels, immune function, memory and cognitive function.

Begin with this first recipe to create a chai tea mix. 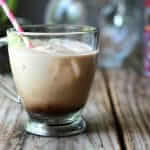 Once you have the bulk chai tea mix stored in a sealed container, follow the instructions below for each cup of chai tea you’d like to make. 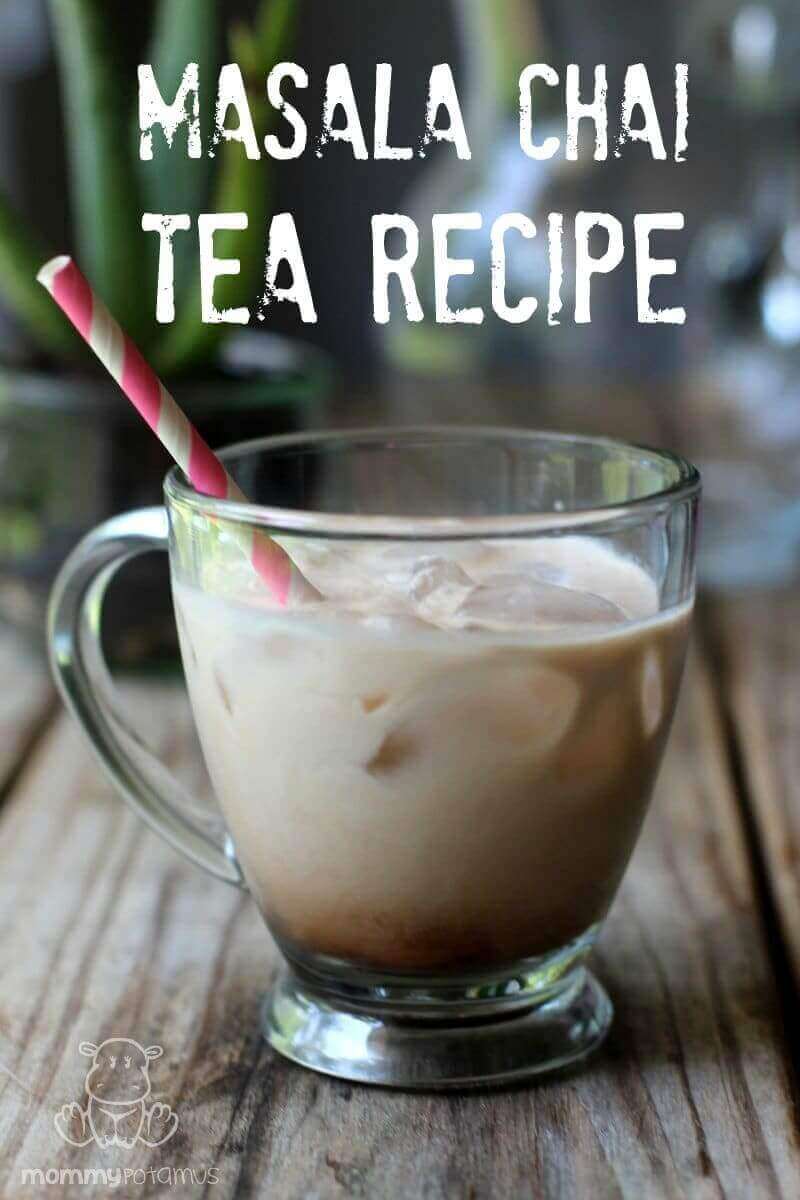