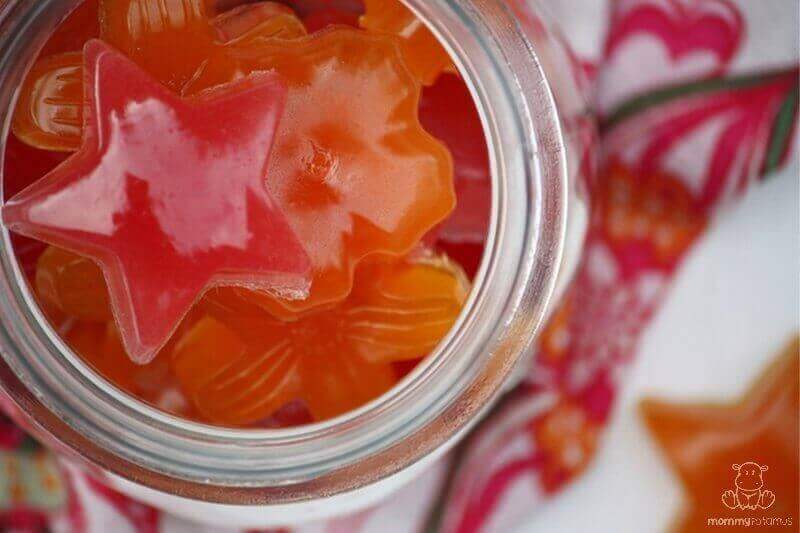 I See You There

Slow-mo sliding into that kid like you’re stealing third. That’ll teach him to offer your sweet child a dose of congealed red #40, high-fructose corn syrup and modified corn starch ever again I’m sure! Now stand up missy, dust yourself off, and walk away.

If you happen to have these super easy candies on hand, simply jump back in time and hand them some to share. Because you’re not the mom who says “no,” and you’re not the mom who brings boring old carrot sticks. Nope. You’re the mom who brings yummy gummy goodness that kids are sure to love. They fact that they’re free of refined sugar and artificial dyes can be our little secret. Now fluff that cape and strut, mama, because you just averted a playground meltdown!

Pop a few in your mouth too, because not only are these babies loaded with glycine and proline, which are helpful for healing digestive issues. They’re also rich in an essential nutrient for gorgeous skin, lustrous hair, and strong nails – collagen!

Big high five to Chelsey Mark, whose comment on my a thread in my Facebook page inspired this recipe. Thanks Chelsey! 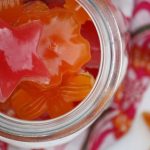 For this recipe you will need: Candy molds, optional (I use these), pot, whisk or spoon, measuring cup, measuring spoons
Calories 0kcal
Author Mommypotamus 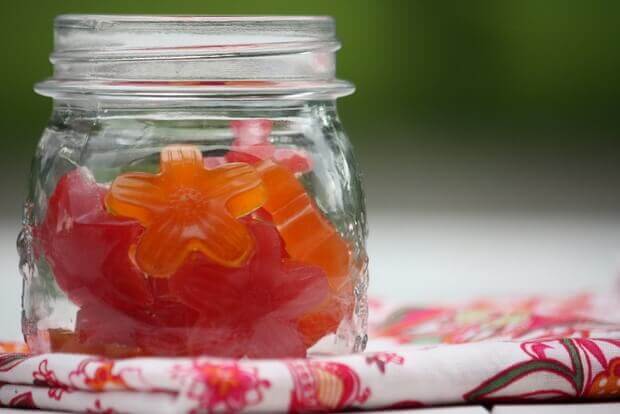 Prev Post How To Buy A Non-Toxic Mattress (and an Inexpensive Alternative)
Next Post Want To Reverse Your Eczema? Read This!