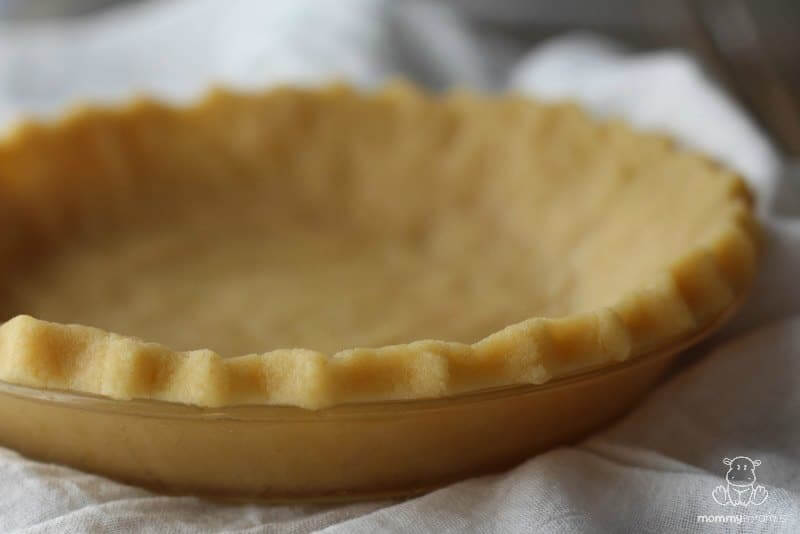 Whether it’s perfectly spiced pumpkin, maple pecan, or rustic apple, this easy almond flour crust is my “go to” for all things pie. Unlike traditional pie crusts, which need to be rolled and then flipped into a pie plate without breaking them, this recipe can be pressed into shape directly in the pie plate.

Maybe one day I’ll get around to ninja pie crust maneuvers, but for now I’m keeping three little humans alive . . . and eating pie. 🙂

Also, just for fun, here’s an old video on how to crimp your pie crust to make it more decorative.

Video: How To Crimp A Decorative Pie Crust 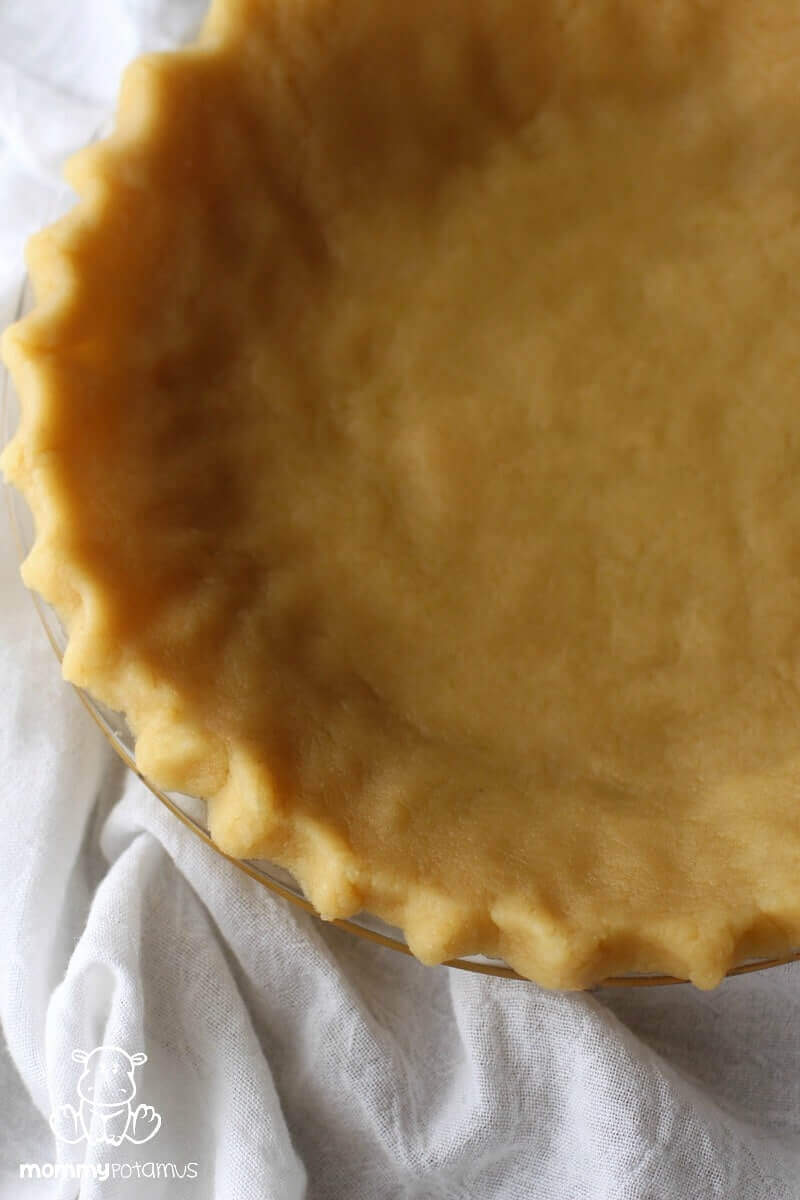 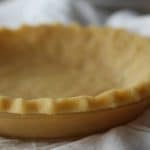 Looking for something a little different?

I think you’ll love my friend Megan’s chocolatey, mapley twist on traditional pecan pie. It’s one of the most-requested dishes at the paleo cafe she owns in Eugene, Oregon. Or, for a coconut flour-based recipe, check out these pumpkin custard bars from Carol of Ditch The Wheat.