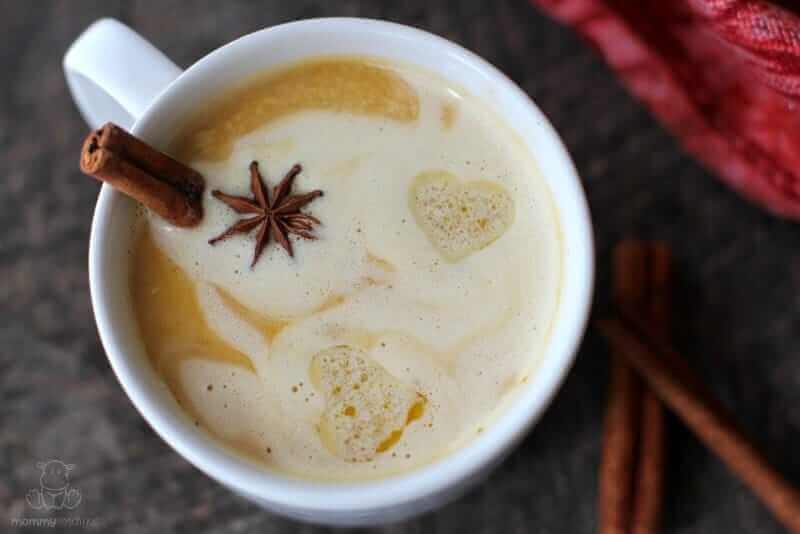 Note from Mommypotamus: I recently simplified the recipe found in this post using this hot apple cider as a base and wanted to re-share it with you.

Have you ever thrown some kernels in the air popper, walked away to grab a celebratory glass of wine, and then returned a few minutes later to realize that you forgot to put a bowl on the countertop? Bonus points if you find your pajama-clad kiddos hopping around in your snack while trying to toss it in each others mouths like seagulls.

In my pre-mama days, the holidays most often included a cocktail dress and a slow dance underneath the starry night sky. This year, though, my husband and I are sticking close to home: not eating popcorn off the floor, playing MASH to predict our future, and watching the fireworks our neighbors seem so fond of setting off. 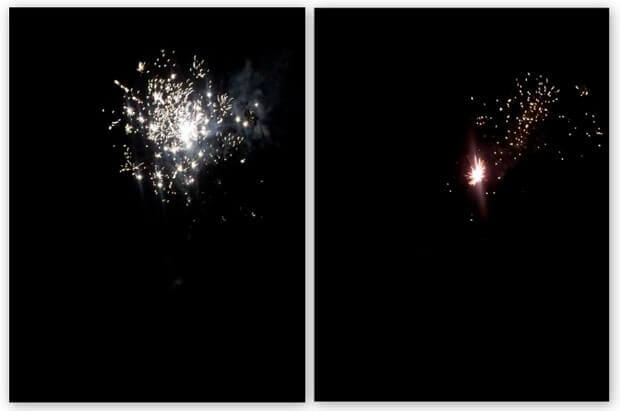 Oh, and drinking this hot buttered rum as we wrap gifts, because nothing says wouldn’t-change-a-thing like a full mug of buttered bliss! 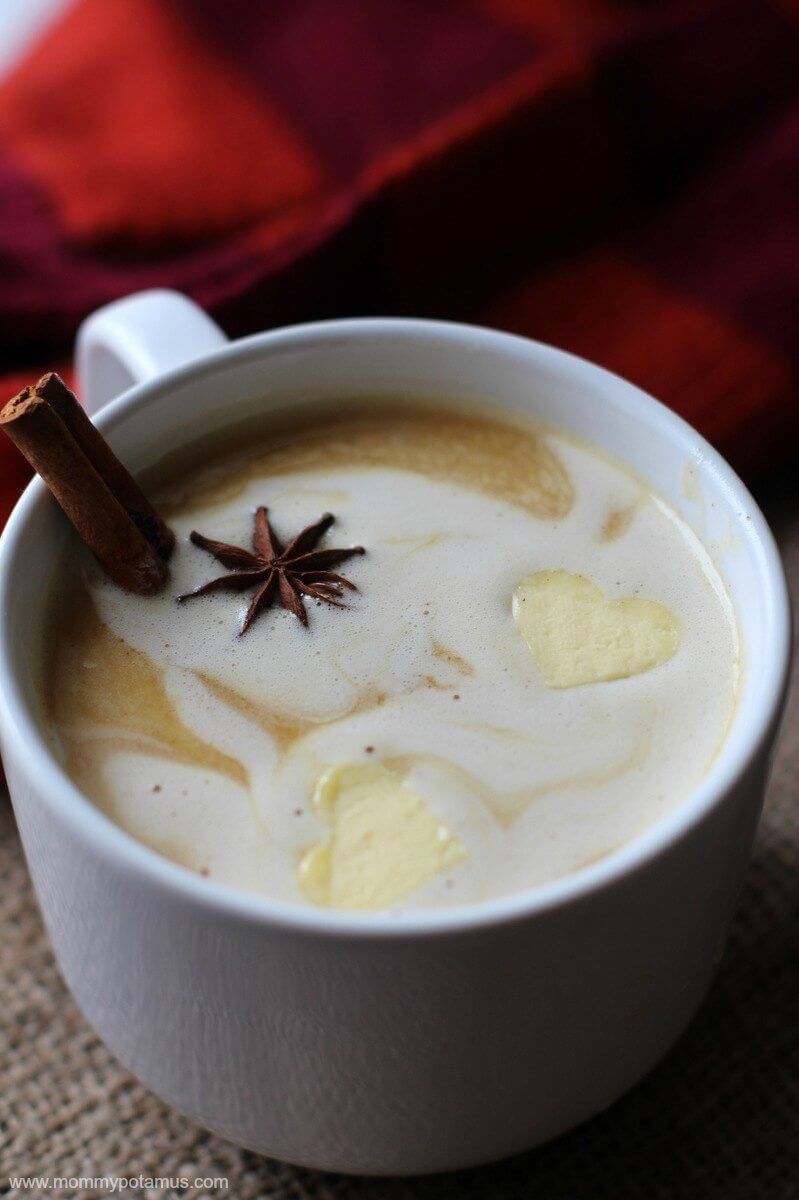 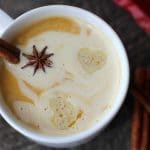