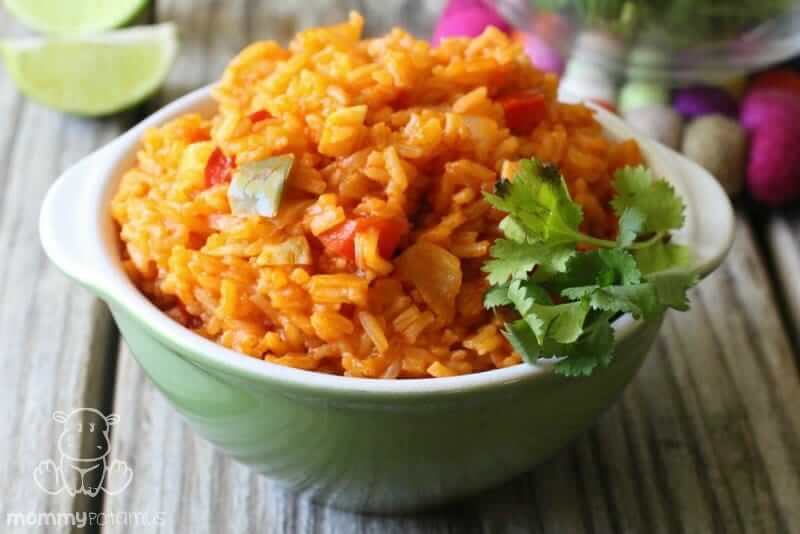 It’s a bird, it’s a plane, it’s not from Spain! Miss Piggy was my neighbor growing up. Yes, seriously. Of course, her name was actually Peggy and she was a retired teacher, but somehow that got lost in translation when we moved in. I was four, and no one bothered to correct me for, oh, FIVE YEARS.

Life with Miss Piggy next door was delightful. We made gingerbread houses together, talked about first grade, and she let me roll down the big hill in her backyard until my shirt was just the right shade of chartreuse from grass stains.

And, of course, she let me call her Miss Piggy.

I guess what I’m saying is that sometimes we think we know something about a name when there is really more to the story. For example, Spanish rice is not a traditional Spanish dish at all – it’s Mexican. So basically, it’s not even named after the right continent, much less the country it originated from.

How did that happen, you ask? As the story goes, Spaniards brought rice to Mexico after collecting it in Asia, and this beloved recipe with its tomatoey goodness and hint of mild peppers was born. Since the rice was supplied by the Spanish, it became Spanish rice, and now the confusion over origin keeps many foodies up all night. Okay, maybe not, but now you know. 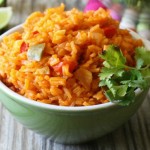 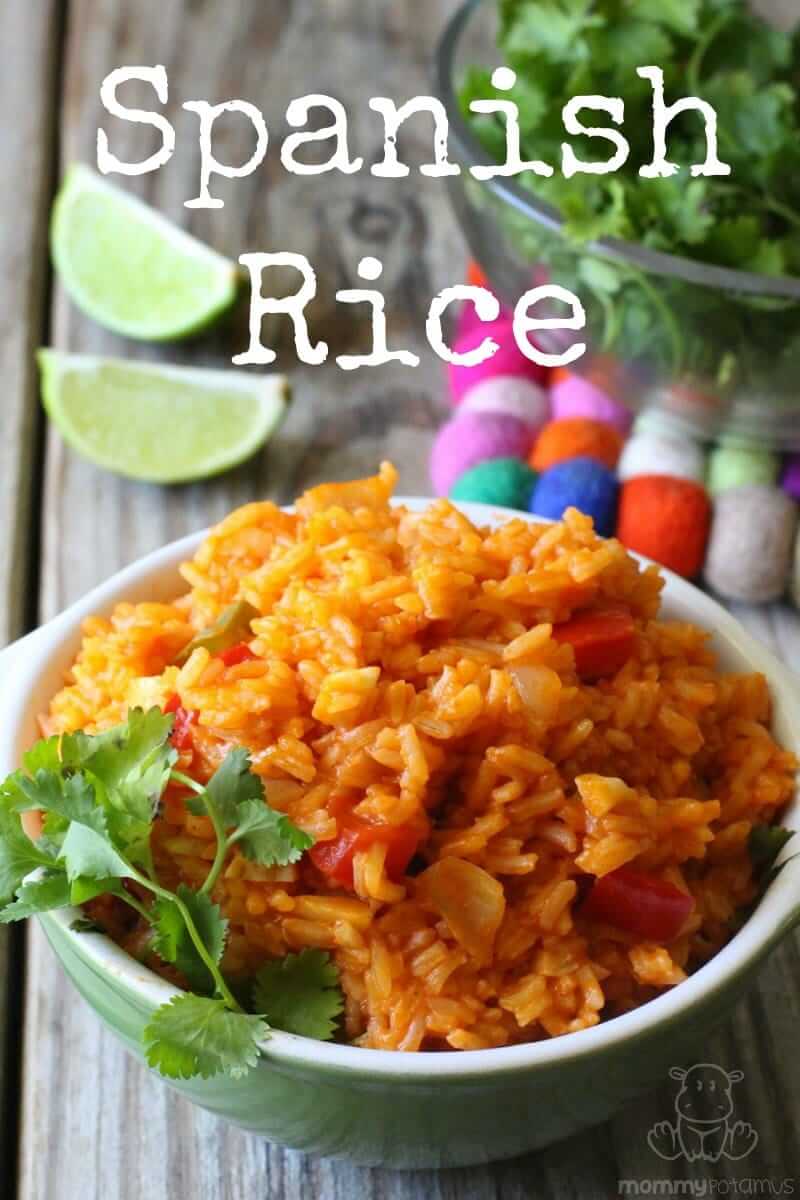