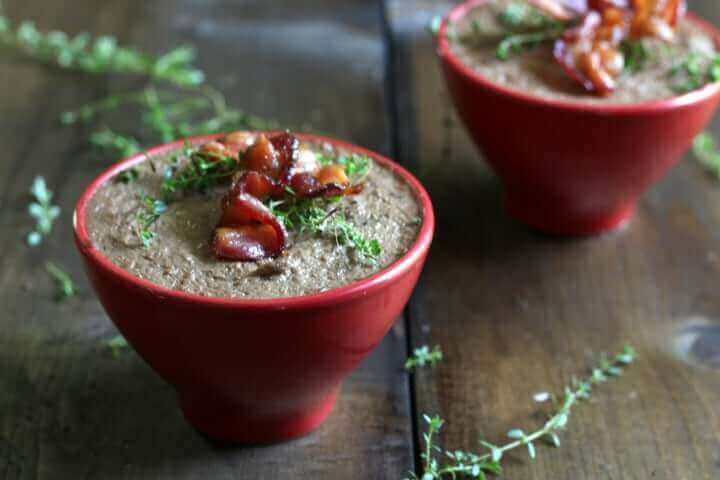 If liver is the Cinderella of traditional foods, bacon is its fairy godmother. Over the years I’ve failed more times than I’ve succeeded in getting my family to love liver. This homemade chili and bayou dirty rice have gone over very well, but it’s not like I personally jumped out of bed in the morning and thought, “YAY, it’s liver day!”

A few months ago I came across a Bacon-Beef Liver Pâté recipe in The AutoImmune Cookbook. Since I didn’t have all the right ingredients on hand, I adapted the recipe and – BIPPITY BOPPITY BOOP! – magic happened. I’m telling you, m-a-g-i-c.

This chicken liver pâté made with bacon is now one of the meals I most look forward to every week. I always notice bump in energy on pâté day, and that’s no surprise considering it’s one of the most nutrient-dense foods available. 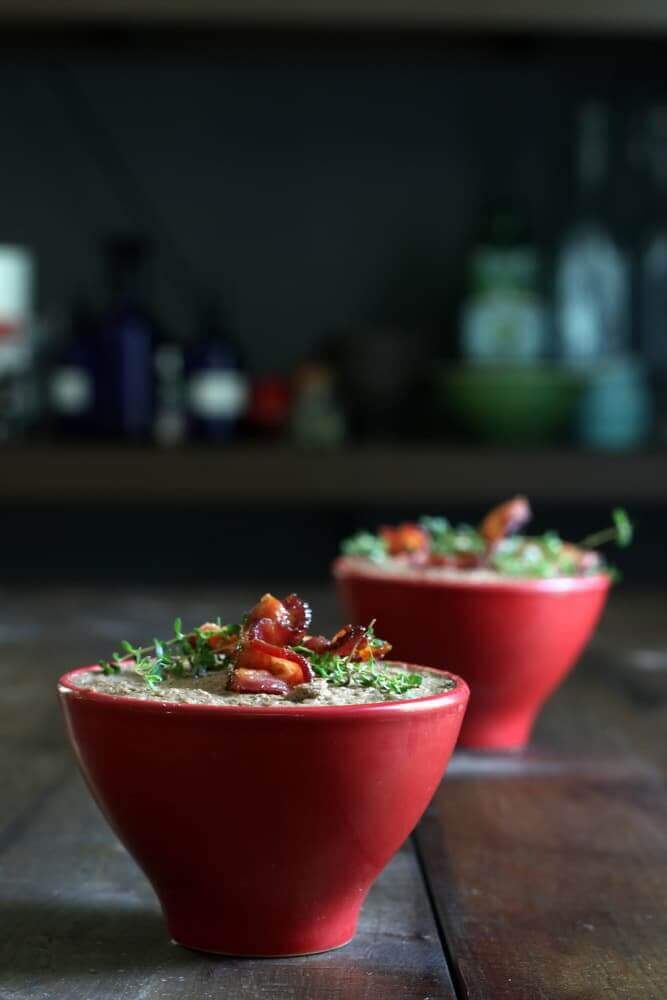 Why Liver is A Superfood

According to this article by Chris Kresser, liver is “between 10 and 100 times higher in nutrients than corresponding muscle meats,’ especially vitamins A, D, E, K, B12, and folate, plus minerals such as copper and iron. It’s Vitamin A content is known to help reduce the effects of stress, and as I wrote about here it’s also been shown to have anti-fatigue properties.

But what about toxins . . . aren’t they stored in liver? According to Kresser, “A popular objection to eating liver is the belief that the liver is a storage organ for toxins in the body. While it is true that one of the liver’s role is to neutralize toxins (such as drugs, chemical agents and poisons), it does not store these toxins. Toxins the body cannot eliminate are likely to accumulate in the body’s fatty tissues and nervous systems.”

If you’re a liver skeptic or hater, I suggest you give this recipe a try. 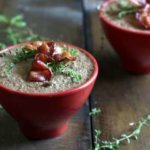 For this recipe you will need: Food processor (This is the one I use)
Calories 0kcal
Author Mommypotamus

If you don't serve right away put the pâté in the fridge, then remove when needed and allow to warm to room temperature before serving.