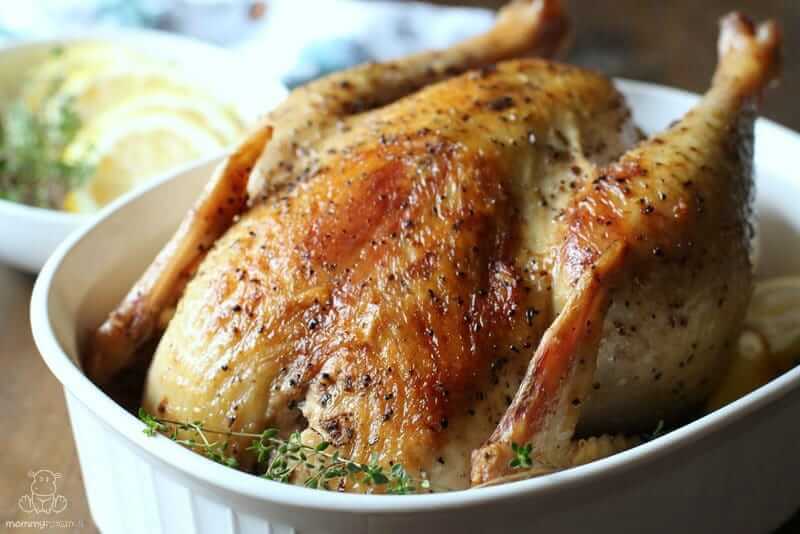 Why are my friends calling themselves Potheads?
It wasn’t the kind of question I expected to be asking myself while changing diapers, and yet a few months ago it was definitely something I was mulling over. Turns out, they’d just discovered the magic that is the Instant Pot – phew!

Now, I’ve had a pressure cooker for a few years, but I hadn’t developed such a strong relationship with it that I named it or anything. (My slow cooker’s name is Betty, if you’re wondering.)

Anyway, the lid to my stovetop pressure cooker just so happened to break when the 7-in-1 Instant Pot was on sale, so I decided to give it a whirl. Oh. My. Goodness. I didn’t realize how much I was babysitting my old pressure cooker until I pressed a few buttons on my Instant Pot and walked away for an hour.

Since then I’ve been been on a mission to figure out more ways to use it. This “roast” chicken is one of my current favorites. It’s so tender, and I can have it on the table with broth already bubbling away (in the Instant Pot, of course) in less time than it used to take me just to roast the chicken. That means there’s more time for Llama Llama Red Pajama and extra snuggles at the end of the day, which is fine by me.

Note: This recipe has been updated to eliminate the need for flipping halfway through. 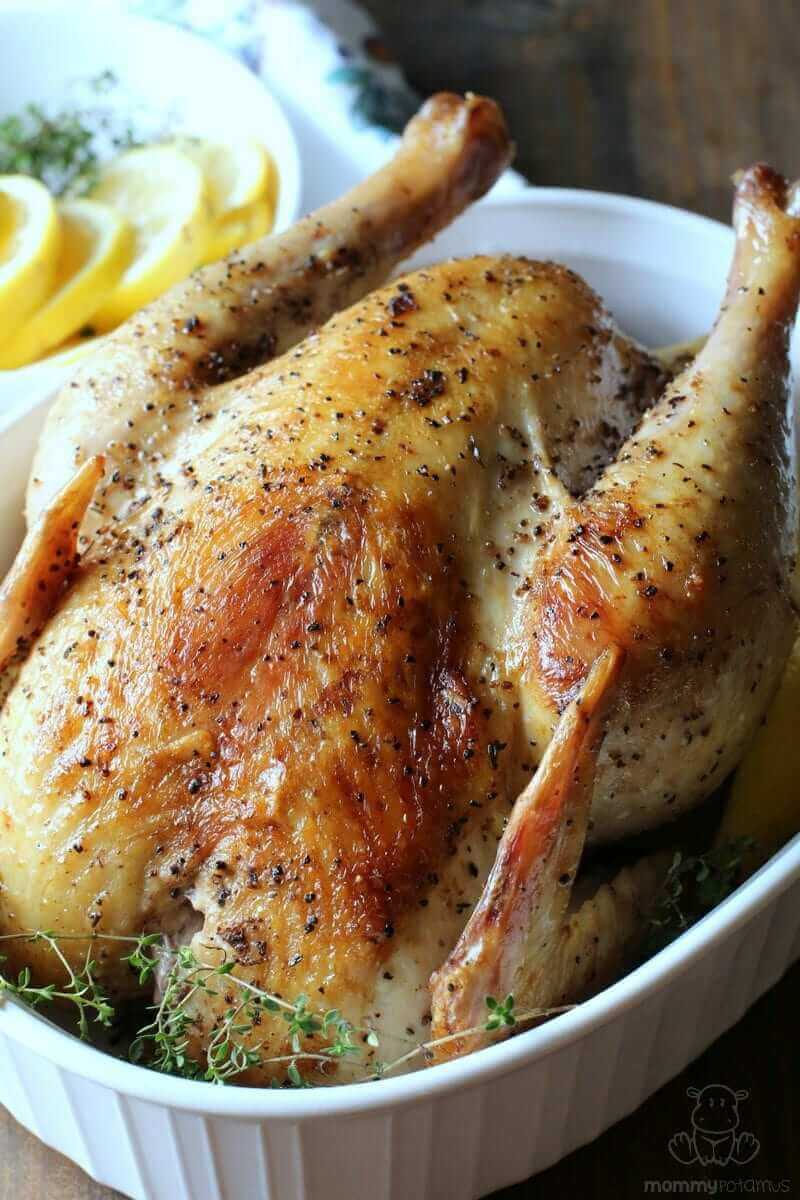 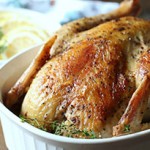